The Hague: Kluwer Law International, 2011, xxxiv + 500pp.
An excellent job [...] will remain the reference work for anyone who is interested in the EU's relation towards the Overseas for a long time.
Marc Maresceau, International and Comparative Law Quarterly
It is greatly to the credit of Kochenov to have proposed a clear framework for the law of the Overseas.
Eileen Denza CMG, Common Market Law Review
Millions of British, Dutch, French, Danish, Spanish, and Portuguese nationals permanently reside in the overseas parts of their Member States. These people, like the companies registered in such territories, often find it virtually impossible to determine what law applies when legal decisions are required. Although Article 52(1) of the EU Treaty clearly states that EU law applies in the territory of all the Member States, most Member State territories lying outside of Europe provide examples of legal arrangements deviating from this rule. 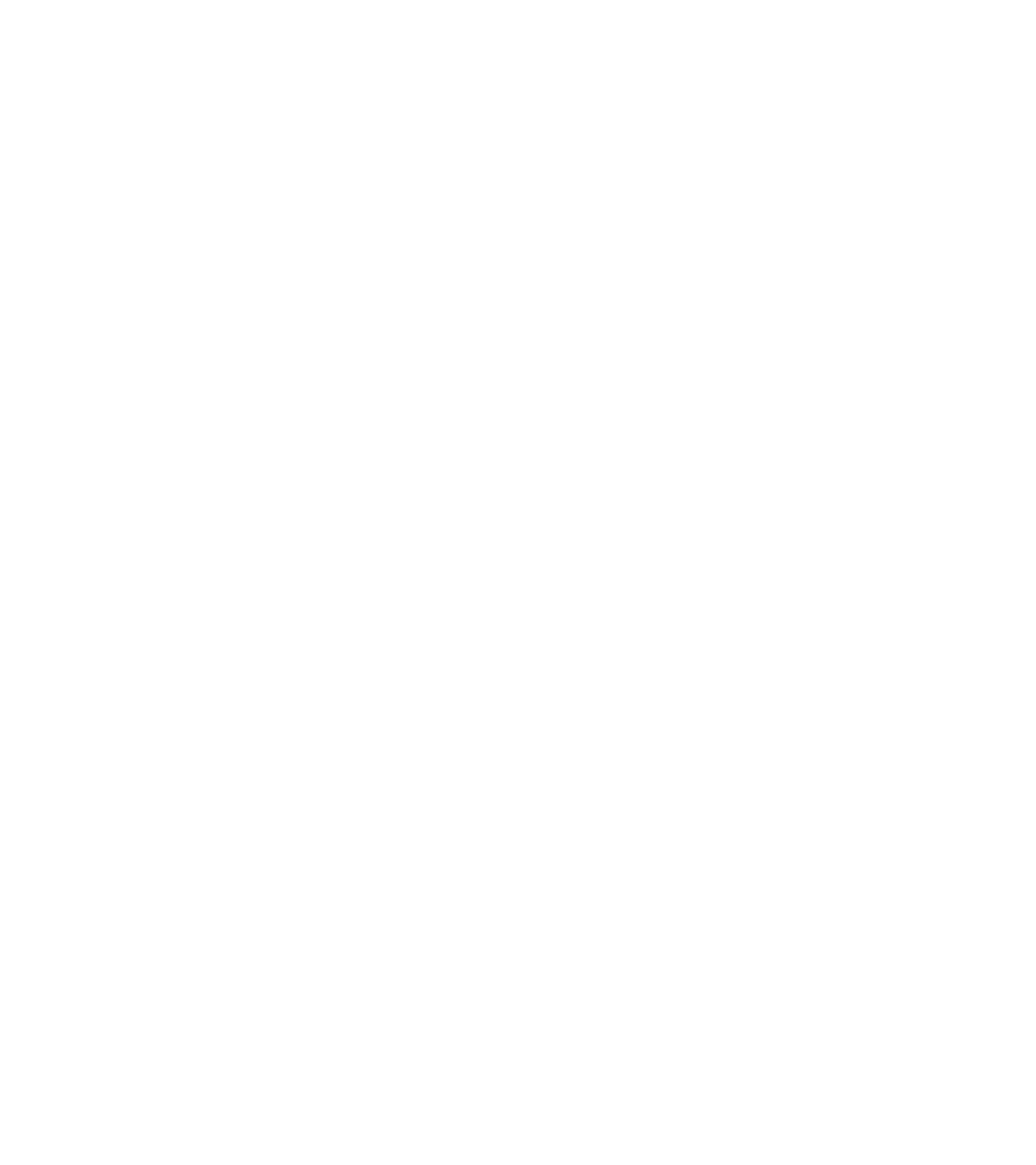 This book, for the first time in English, gathers these deviations into a complex system of rules that the editor calls the "EU law of the Overseas". Member States' territories lying far away from the European continent either do not fall within the scope of EU law entirely, or are subject to EU law with serious derogations. A huge gap thus exists between the application of EU law in Europe and in the overseas parts of the Member States, which has not been explored in the English language literature until now. This collection of essays sets out to correct this by examining the principles of Union law applicable to such territories, placing them in the general context of the development of European integration. Among the key legal issues discussed are the following:

Twenty-two leading experts bring their well-informed perspectives to this under-researched but important subject in which, although rules abound and every opportunity to introduce clarity into the picture seems to be present, the situation is far from clear. The book will be welcomed by serious scholars of European Union law and by public international lawyers, as well as by policy-makers and legal practitioners.

The introduction to this book became a self-standing article, which explains the basics of EU Law of the Overseas: Dimitry Kochenov, 'The Application of EU Law in the EU's Overseas Regions, Countries, and Territories after the Entry into Force of the Treaty of Lisbon', 20(2) Michigan State Journal of International Law, 2012, pp. 669–743 [ssrn]. 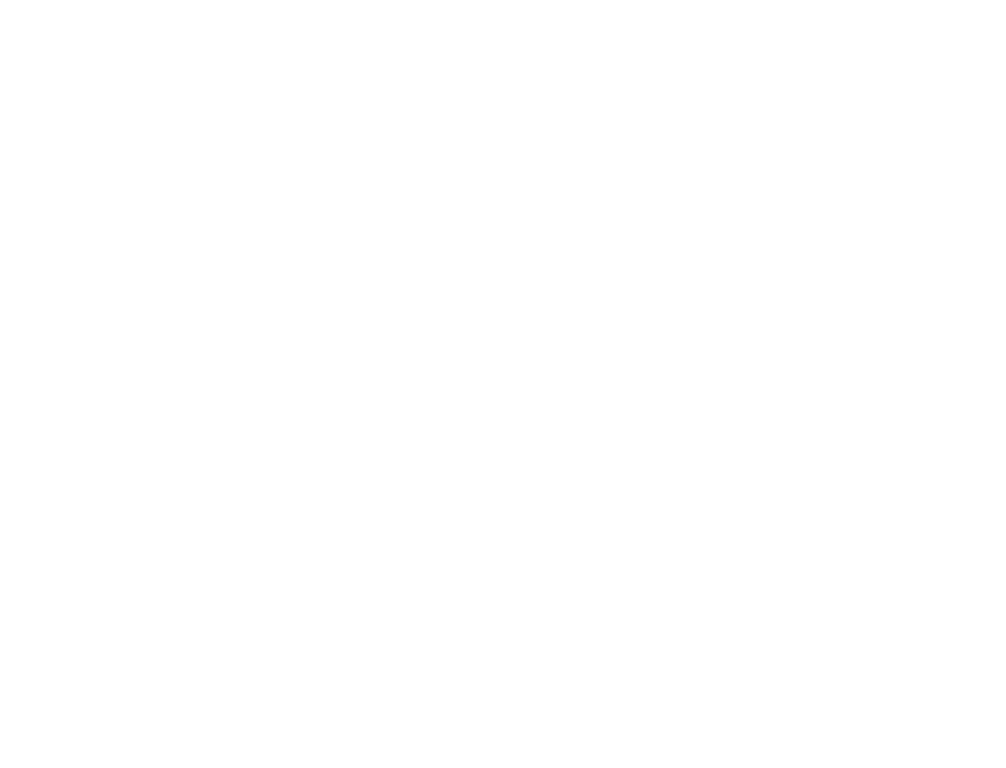